Escape the Pit is a little game I made (from designing to developing) in 2011-2012. Players have to control the character to keep him jumping up to pass the stage and survive. The character is able to jump, run and shoot a hook to pull himself up to platforms.

This is one of my most important developing experience, because I didn't have any mate to help me with 3D models, so I had to learn everything by myself, including modeling, skinning, texturing, rigging and even animating. Also, making a complete game by myself from scratch. I earned much experiences and skills of Unity game developing by doing this project. 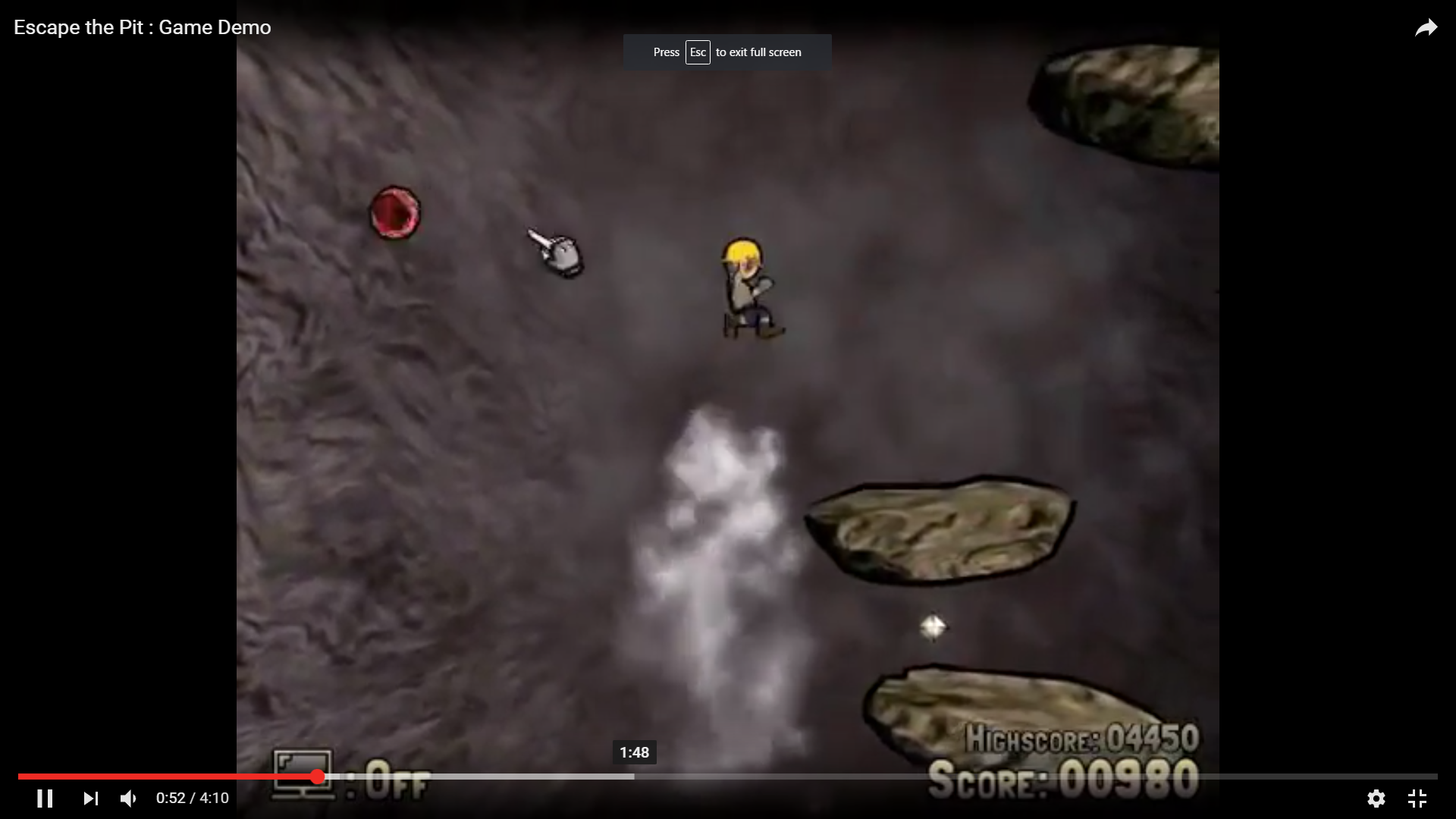 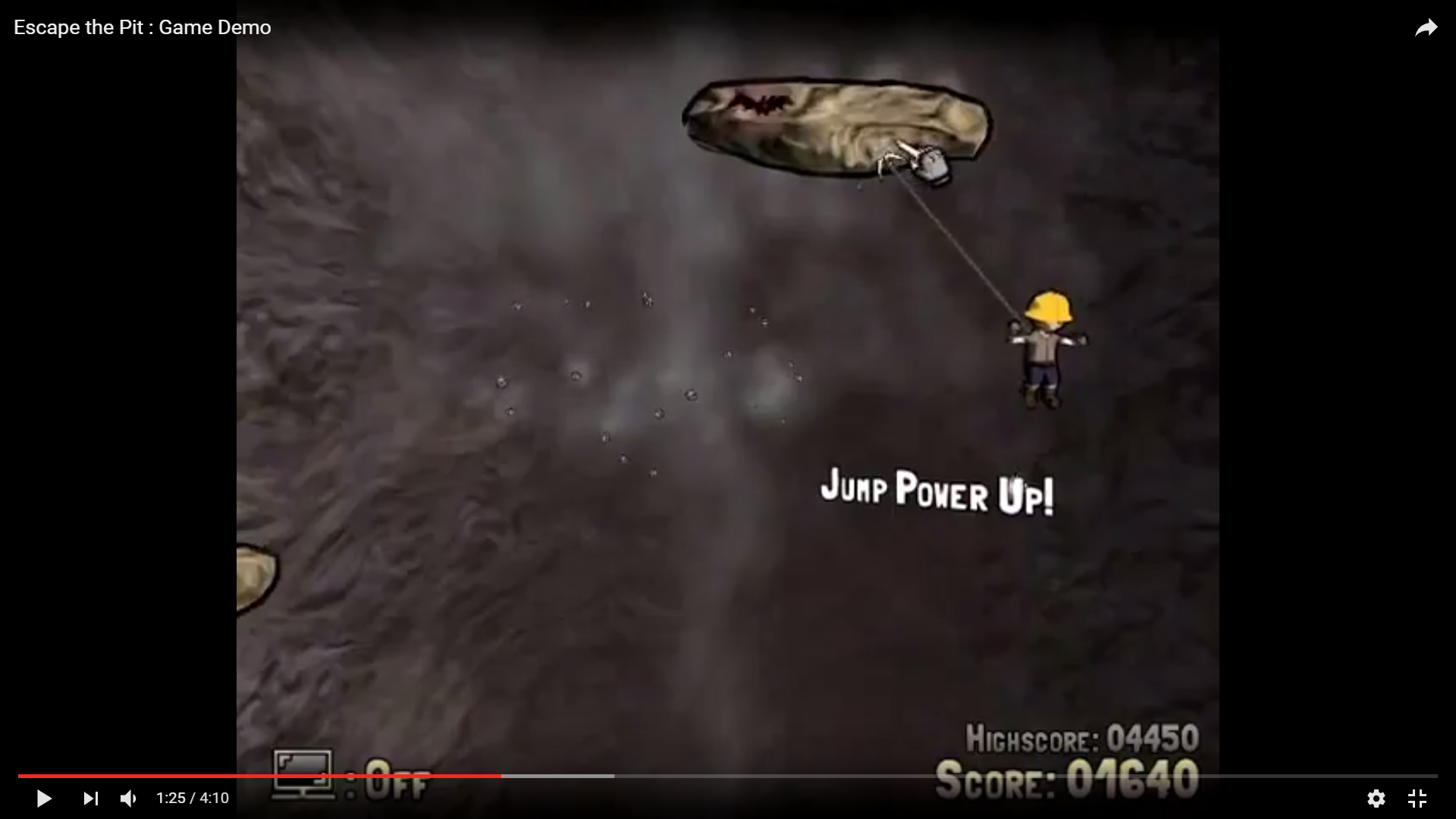