Resonance is my graduation project in my college. As the leader of a 5 members team, consists of 2D artists, music composer and developers, I managed to schedule, manage and execute the project for 3 semesters. After 3 months of brainstorming game ideas, we decided to make this Music-Action game, combining action game and music game, which is never seen before.

The idea of Music-Action game is, to challenge players both their reactability and "groove" sense at the same time. Players have to keep tracking the enemy's position, movement and attack, and also, the sound that enemy make to acknowledge enemy's attack-pattern. Resonance is a hardcore game.

Every effects and animations are dancing with the the tempo.

All enemy movements are also align with the beats 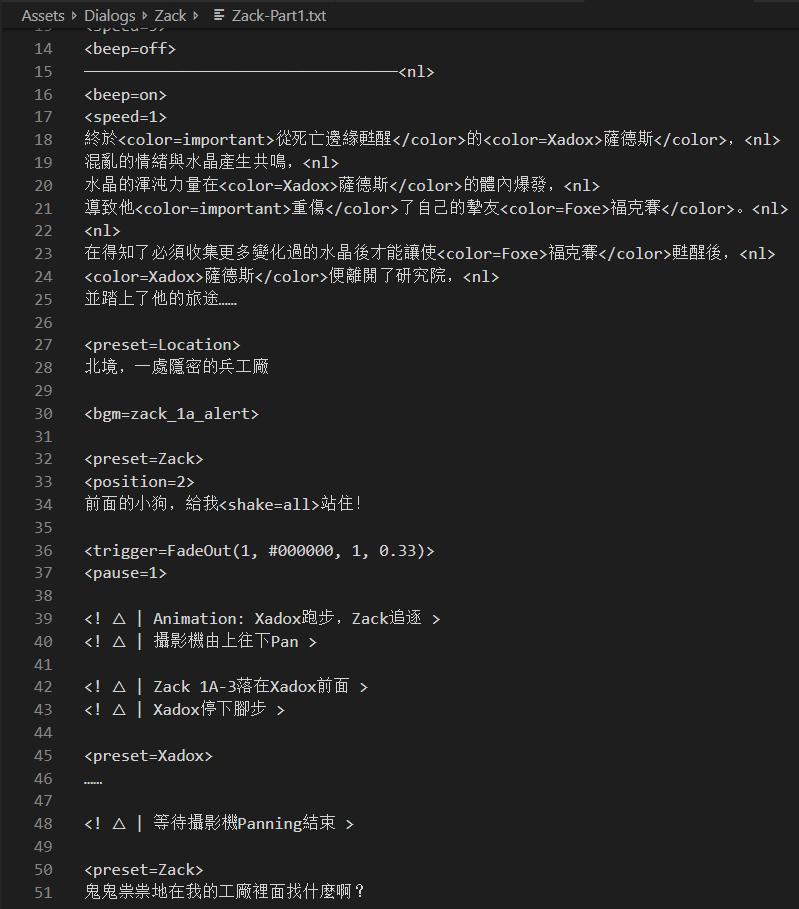 In order to decently combine the idea of action game and music game, we iterated many phases of game designs. In every iteration, we dropped features that conflicts with our core ideas and keeped thoses which are suitable for the game.

Our orignal goals was to make a game that is possible to be published to the market. So we made all the game contents by ourselves (including 2D textures, musics, sound effects, etc.) 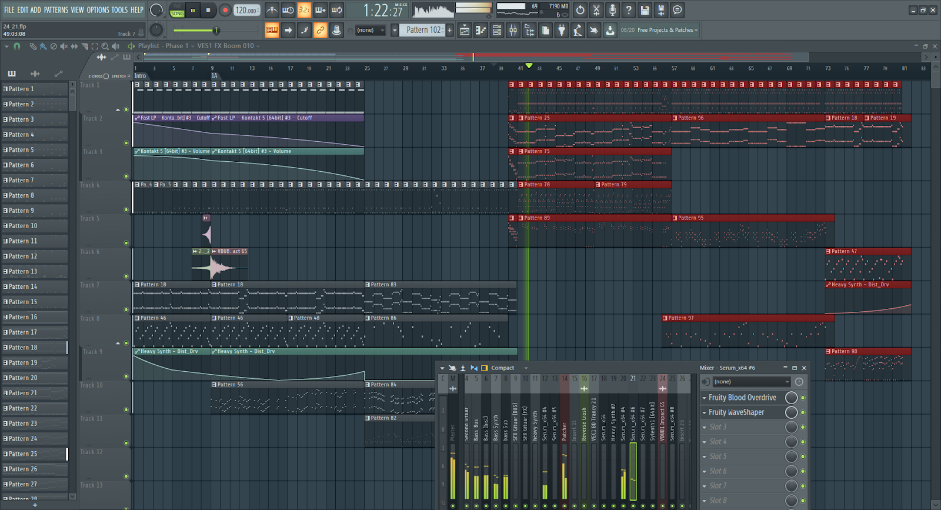 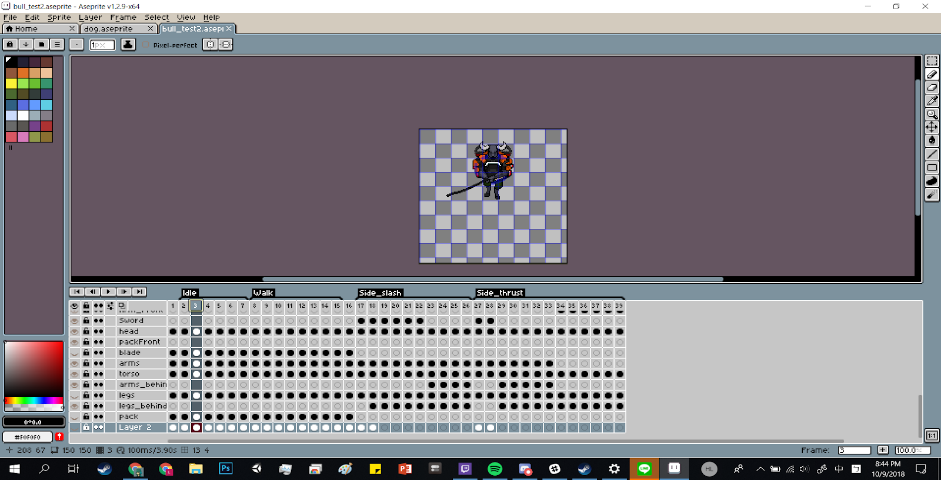 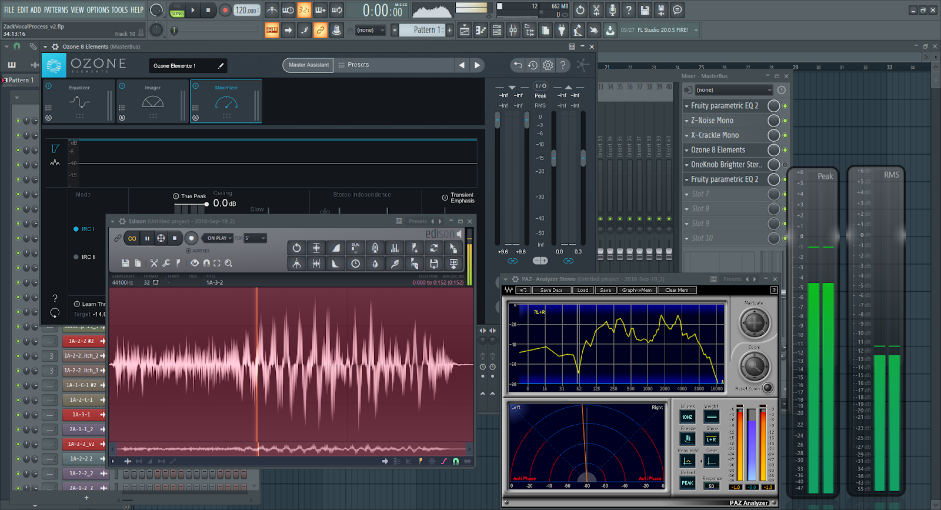